Comic-Con Was a Blast! 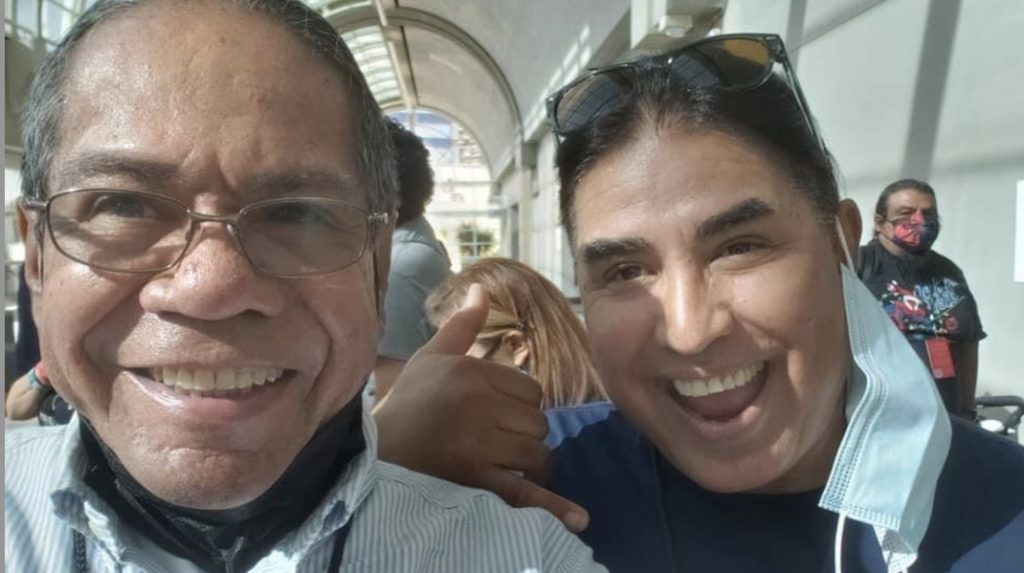 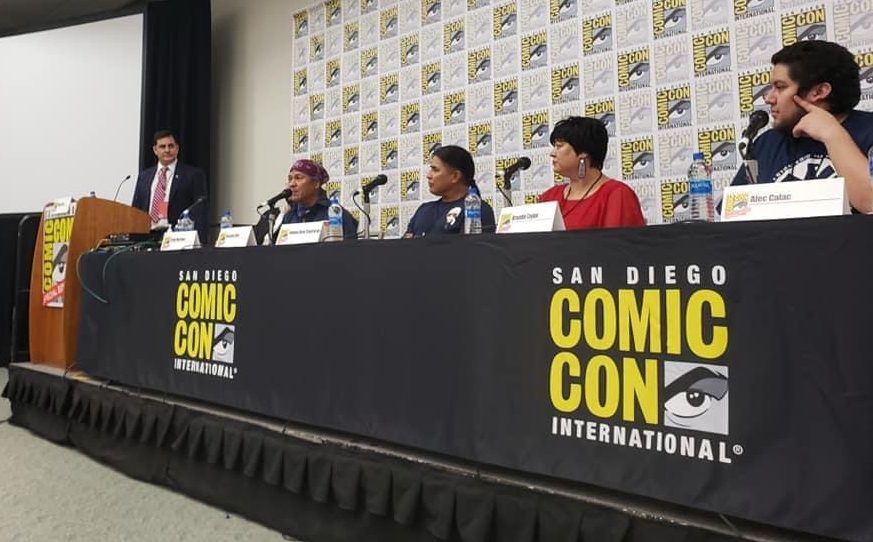 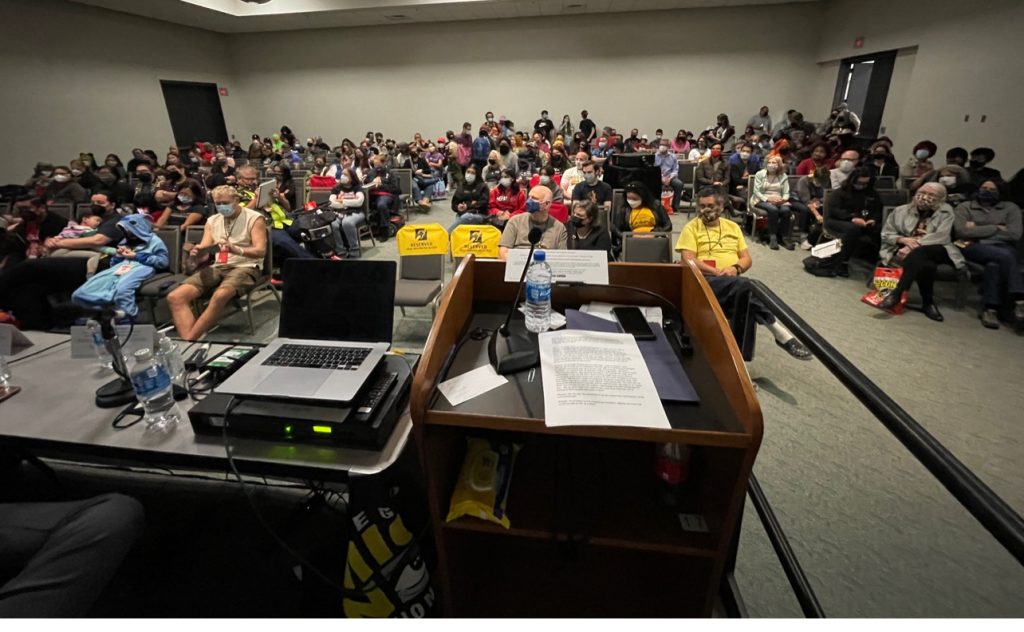 Full house. Over 200 people in attendance! 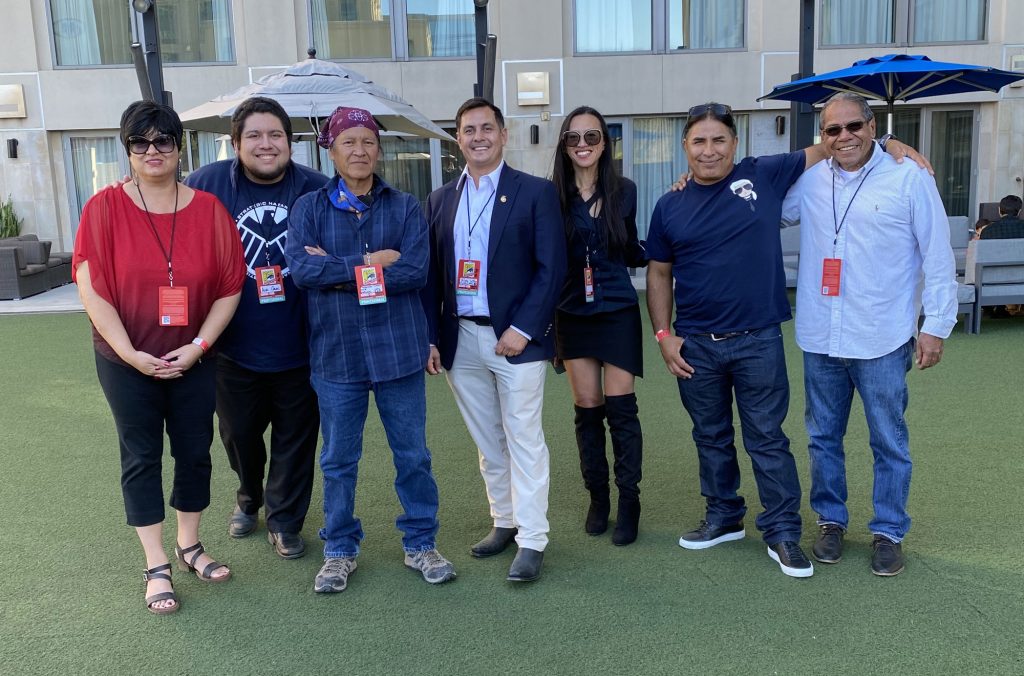 The panel discussed the intersection of Native culture and technology over the generations, and how emerging technologies are providing a new platform for Native American comic arts and storytelling.

An augmented reality activation of Ricardo Caté's paintings at Comic Con, recorded outside the meeting room after the panel. 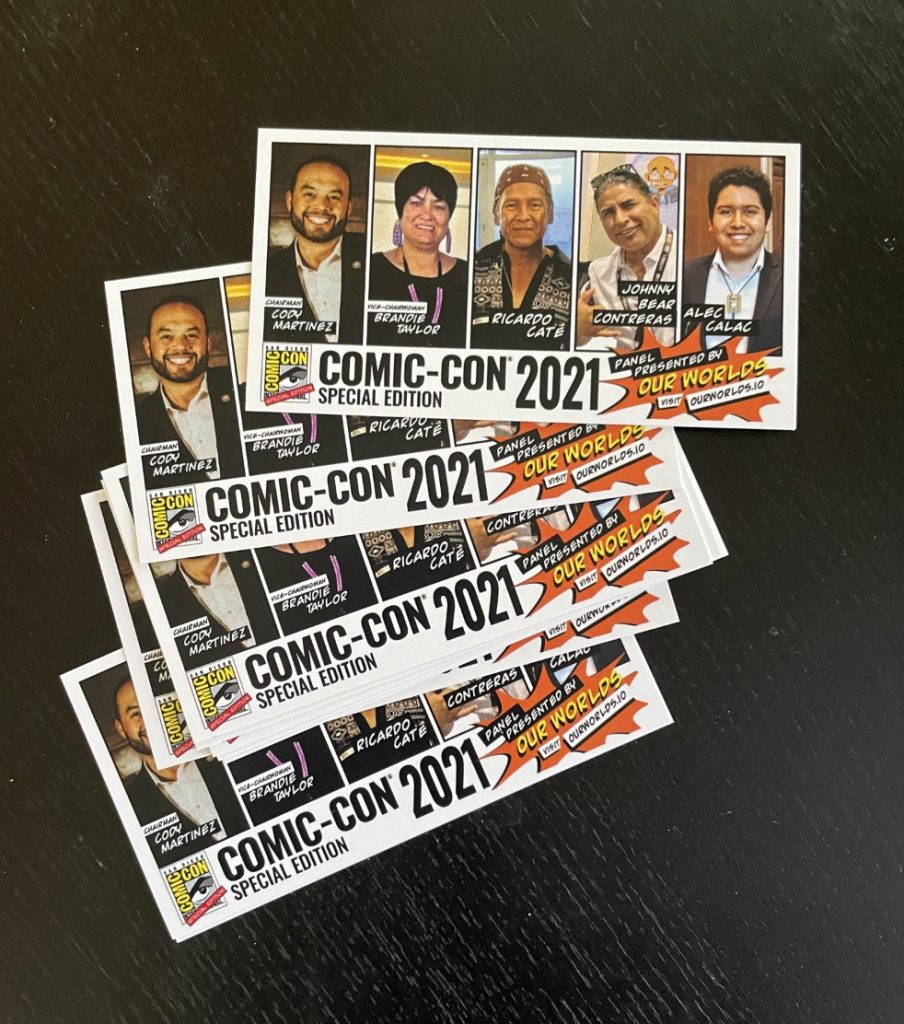 With Mike Towry, Co-Founder of Comic-Con 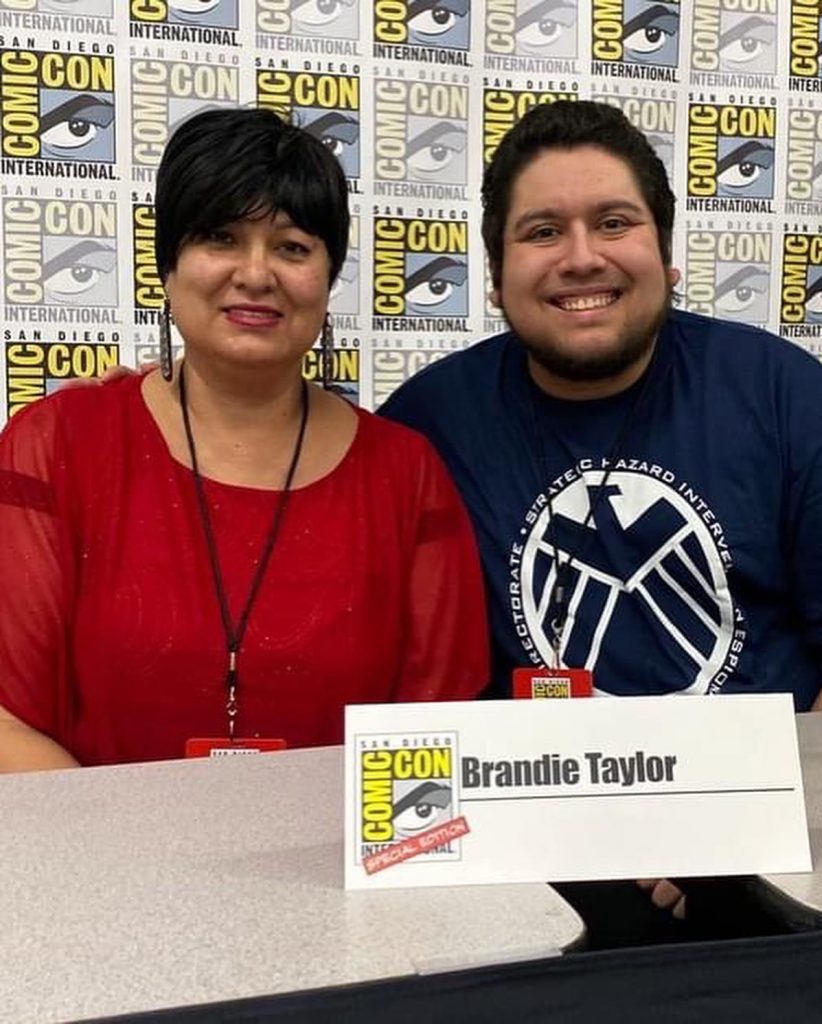 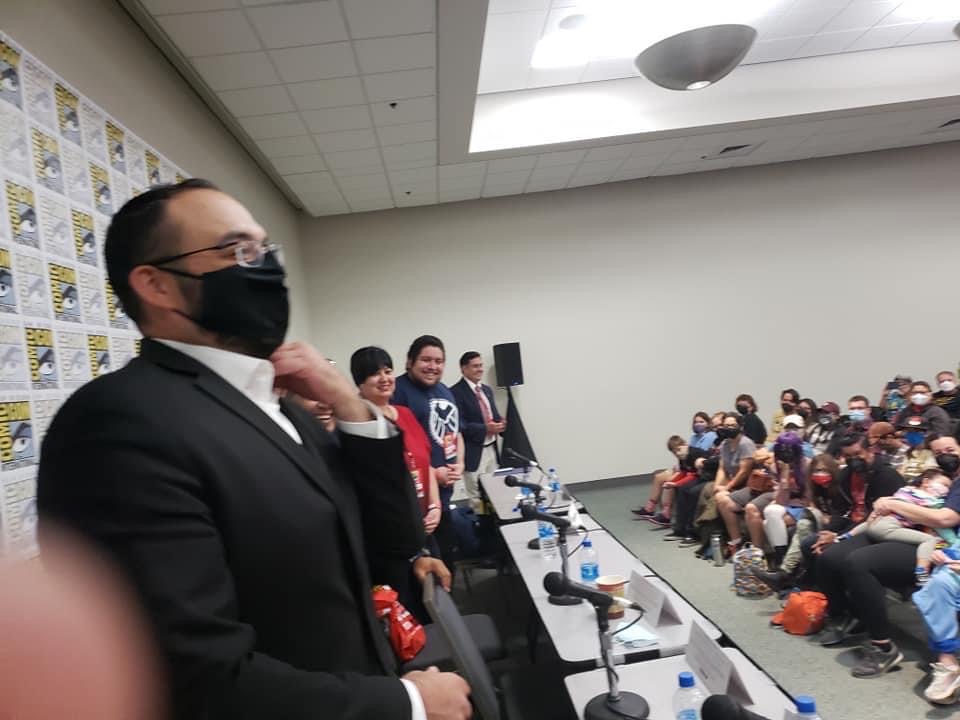 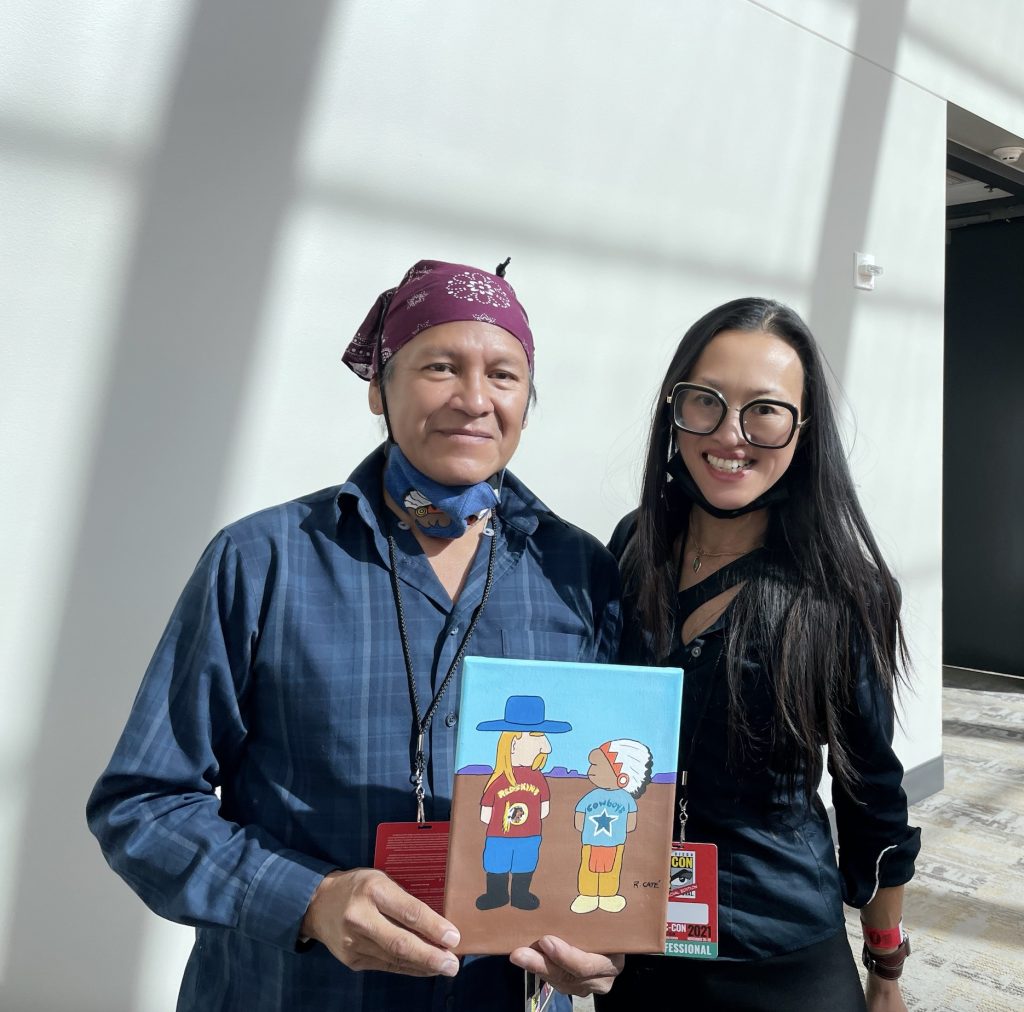 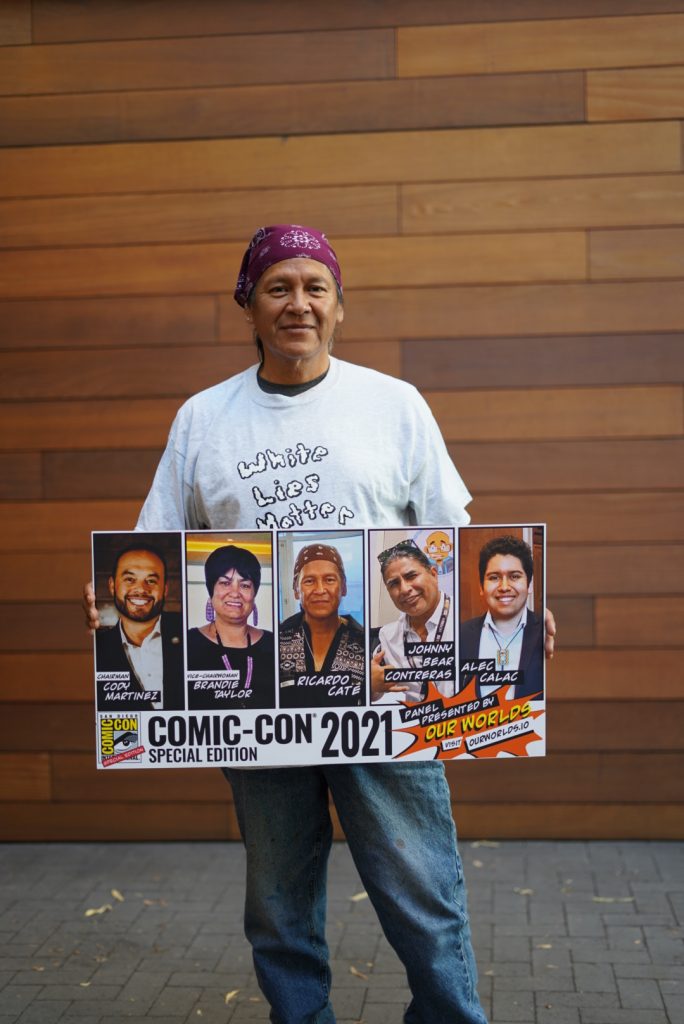 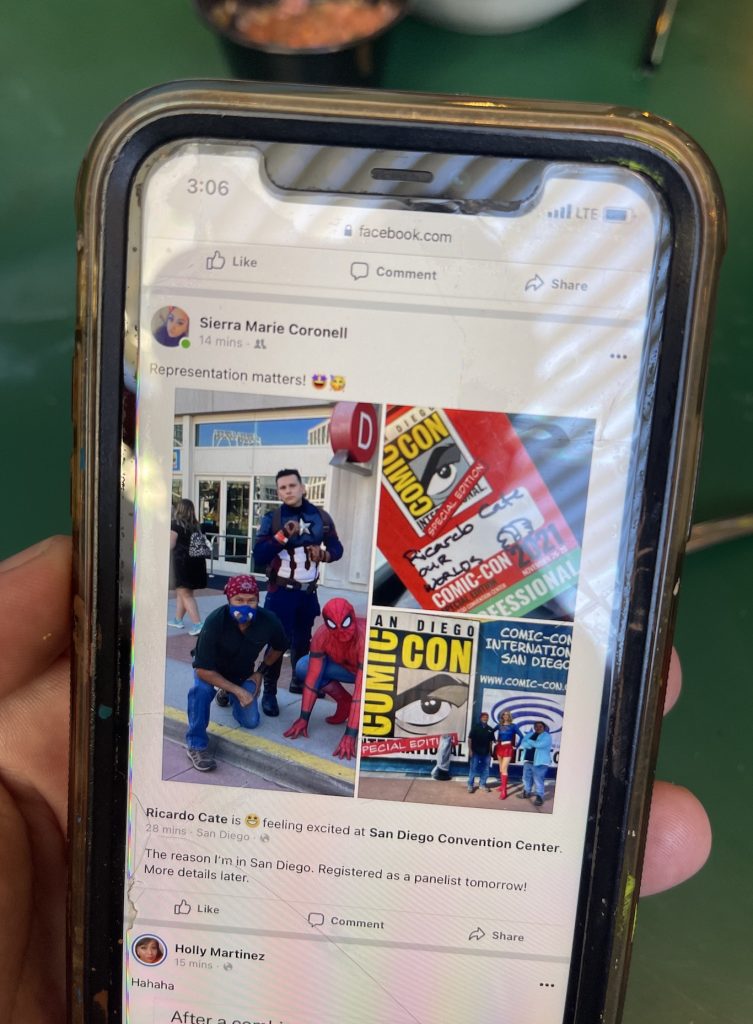