OurWorlds is a communication platform using extended reality to transform public and private spaces into interactive environments. We are activating content in select cities and locations around the world. This is being done for educational purposes, as well as entertainment. OurWorlds will continue to showcase an ever expanding selection of contributors and performances, beginning with a series dedicated to Native Americans.

You will not see our content without our software. Once downloaded, the software enables a map and directions to a volumetric audio/visual experience that is then activated and accessible 24 hours a day at a pre-determined public location. A separate on-demand experience will be possible for private viewings.

We believe the field of mixed reality offers a transformative new approach for contributors (artists, educators, historians and storytellers) to share their content with the public. The technology in our platform will provide compelling and immersive sensory experiences for the audience. Individuals will come away from these experiences with a unique connection to the contributor and their material.

Our goal is to use technology to transform communication methods as well as enhance human understanding and information retention. Humans respond physiologically to their environment; while mixed reality is still in its infancy, it nonetheless offers users a palpable sense of presence and engagement, and is scientifically proven to radically alter the way viewers understand and retain content such as history, culture, art, performances, or current events. We seek to alter existing public and private environments.

An additional goal of this project is to foster the equitable exploration and development of STEM within all communities. As a Native American-founded entity, OurWorlds hopes that this technology will be one of the ways that communities and contributors from all backgrounds will tell their stories and take control of their own historical narratives in the most modern way possible. Our flagship project seeks to help the public arrive at a greater understanding and truth about the Native American experience. OurWorlds seeks to move beyond traditional textbooks and empower communities and individual contributors to speak their own histories in a modern experiential realm for future generations to enjoy. 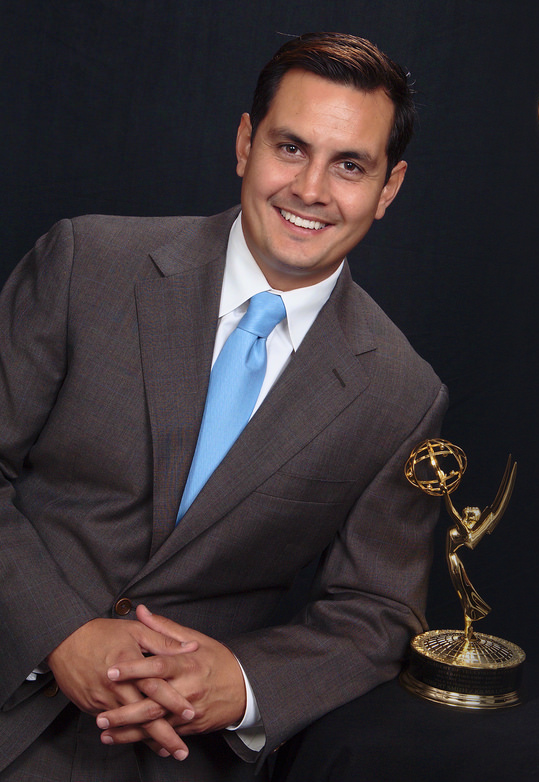 Mr. Lattin is a former United States Army military aviation officer who has flown both the AH-64 Apache helicopter and the OH-58 Kiowa. While serving, Mr. Lattin received the prestigious Soldier's Medal for Valor.

Mr. Lattin served three terms on the Pala Indian Tribe Executive Committee from 2005-2011, helping with the comprehensive development of the Pala community, assisting with the drafting of social and administrative policy on the Pala Reservation. He has also assisted in drafting and ratifying tribal ordinances, policies and resolutions (Executive and General) as well as Constitutional amendments. The Executive Committee leads the Pala Band of Mission Indians in all tribal affairs and is actively involved in various enterprises and industries.

In addition, Mr. Lattin oversaw the digital archiving of all official tribal records, dating back to 1992. Other projects include: the formation of a tribal judicial court system in 2006; the development of a DNA testing procedure to safeguard tribal enrollment eligibility; establishing a permitting process for vendors; construction oversight of a 22,000 square-foot skateboard park, which is featured prominently in the Smithsonian Institution in Washington DC and was on a national museum tour throughout 2015; and in 2010 establishing the Tribe’s local radio station KOPA 91.3, the first new full-power FM radio station in Southern California in 20 years.

Mr. Lattin has been very active in promoting tribal veteran affairs, such as the establishment of a Pala Veteran's Center, the Pala Veteran's Club as well as the renovation of the veteran's memorial in the tribal cemetery. In 2012, Mr. Lattin developed a full-length documentary called, "Defending the Homeland: Native American Veterans in the U.S. Armed Forces" to honor the legacy of military service in the Pala Tribe. The video collected the stories of Pala’s veterans past and present featuring interviews with military veteran tribal members; the film received an Emmy Award in 2013.

Mr. Lattin was elected to sit on the Pala Utility Board and is the Tribe's alternate delegate to the National Indian Gaming Association. He continues to fly helicopters as a hobby, and completed an Ironman Triathlon in 2008. 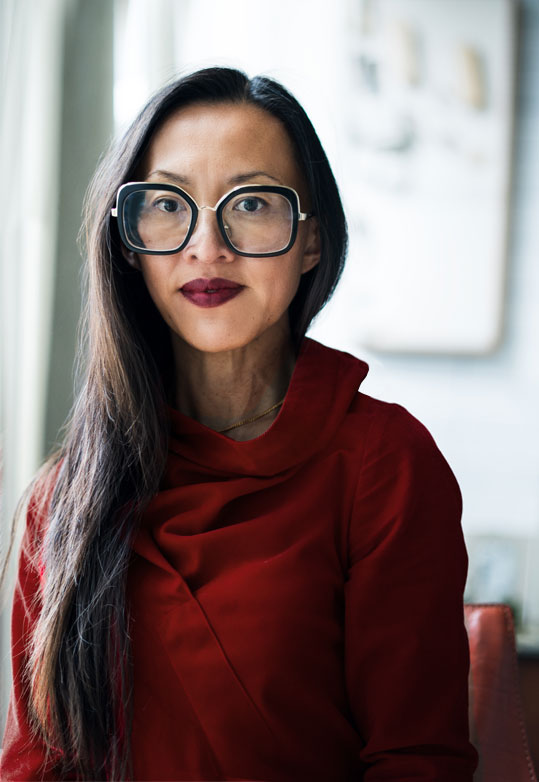 Catherine Eng is an award-winning designer, developer, and filmmaker, with projects spanning mobile, extended reality, film, scientific applications and data visualization. Her apps have been featured in Apple’s Top 10 with over 3MM cumulative downloads. She is CTO and Co-Founder of Our Worlds and holds a BFA from the Cooper Union School of Art.

She studied at the Cooper Union in New York on a full-tuition scholarship as a film and fine arts major. She worked in the music video industry until discovering digital media, and has since designed and developed flagship projects for a variety of business verticals aside from entertainment including fashion, health and medicine, telecom, and education. She won the Ricoh Theta Prize with 3 teammates at the Reality Virtually Hackathon at MIT in October 2017, for a virtual reality project that would assist first responders.

She has also coached winning middle school and high school Science Olympiad teams, and taught fine art and digital media to elementary school-aged children. In 2015 she founded Design Code Build, a coding academy for K-12 to teach digital media from a project-based perspective, drawing from her real-world experiences in design and development. Most recently Design Code Build has worked with Girl Scouts San Diego on a successfully-funded Kickstarter campaign to provide a game development education to over 220 Girl Scouts at summer camps and workshops at UC San Diego to create a game on mobile and web platforms called "Marshmallow Run". The project has been featured in news online and in print and has support from the developer community around the world.

Ms. Eng has worked on educational projects with the Salk Institute, the Reuben H. Fleet Science Center, the Moores Cancer Center, the San Diego French American School, San Diego Unified School District and the San Ysidro School District. She believes that the most lasting lessons in digital media come from projects tailored to the distinctive cultures and interests of each unique student community. It is from this perspective that she is working with Mr. Lattin on Our Worlds, innovating an extended reality platform that serves as both a catalyst for STEM education in Native American communities as well as a transformative new medium for these communities to use to expand public understanding of the Native American experience.
Education
Cooper Union School of Art BFA