Our Worlds Selected as One of 6 Finalists to Compete at SXSW Edu Launch! 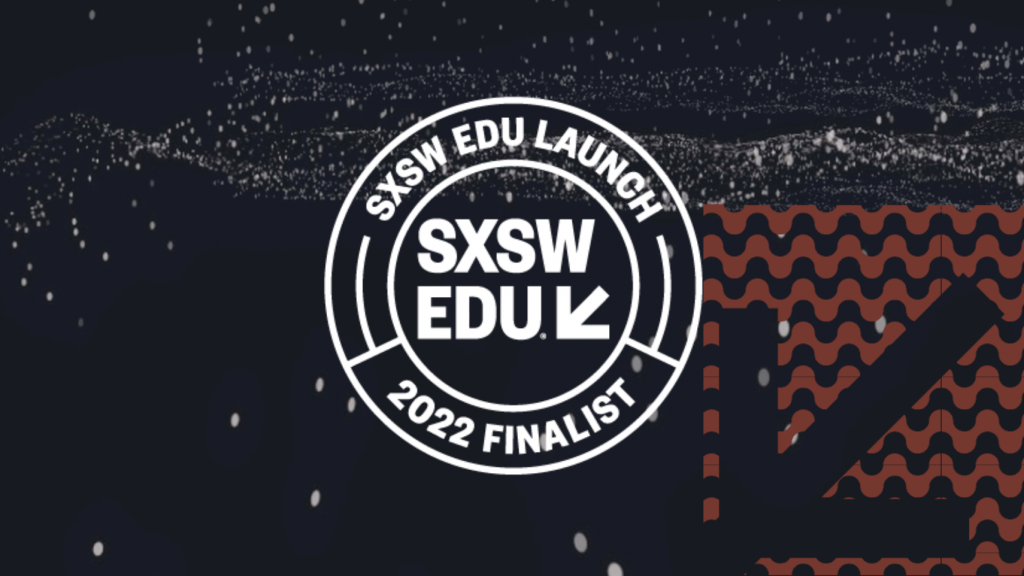 OurWorlds, Inc. has been selected for a coveted spot as one of 6 finalists chosen to pitch to a live audience of industry experts, early adopters, investors, and educators at the 11th annual SXSW Edu Launch Competition on March 9, 2022, at SXSW Edu Festival in Austin, TX.

“OurWorlds is unlike anything presently found in education and that’s why we were one of only six startups chosen. We specifically target the information shortfalls and technological deficiencies typically found in education pertaining to Native Americans. We are deliberately combining emerging technologies and primary sources to thoughtfully bridge gaps of understanding between cultures,” commented Kilma Lattin, Founder and CEO of OurWorlds (Cupeño, Pala Band of Mission Indians).

The goal of the Our Worlds project is to create a platform that supports a large-scale network of primary source, immersive cultural experiences that are placed around the world by geolocation and tribal geofences, and accessible on mobile devices without the need for expensive hardware.

“Our extended reality platform, XR360º, provides an incredible opportunity to create new, place-based, participatory models of education that also have the potential to merge many knowledge systems into transformative experiences, and scaffold STEM learning with indigenous traditions,” stated Catherine Eng, Co-Founder and CTO of OurWorlds.

The SXSW Edu Launch startup competition is open to early-stage startup companies in the education market and provides a platform for entrepreneurs seeking feedback, investment, strategic partnerships, and exposure.

SXSW Edu is one of the preeminent education conferences in the world and is attended by thought leaders and educators who are passionate about the future of education.

SXSW Edu will be held in Austin, Texas from March 7-10, 2022. The “Our Worlds” platform and app will launch at the SXSW Edu Launch event.
Request a Link to the Beta